In European Union is sold approximately 20 million of new bicycles what is more than cars. With this fact comes need of owners to park their bicycles by the secure way.

In 2015 we came with idea to solve this need. We started with developing of new and smart bike stand which is fully autonomous. Our bike stand enables secure of bicycle with use of digital identification – contactless card, e.g. city card, transport card and mobile phone with our application.

Basic features of our bike stand: 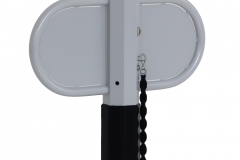 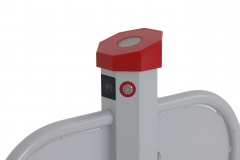 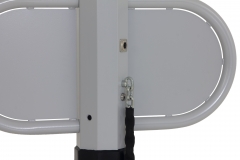 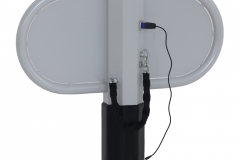 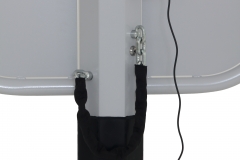 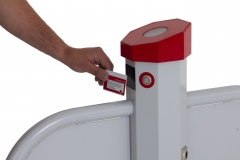 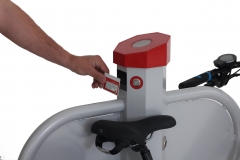 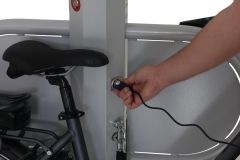 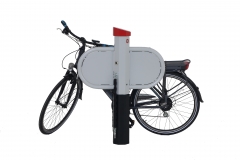 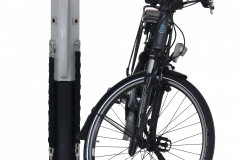